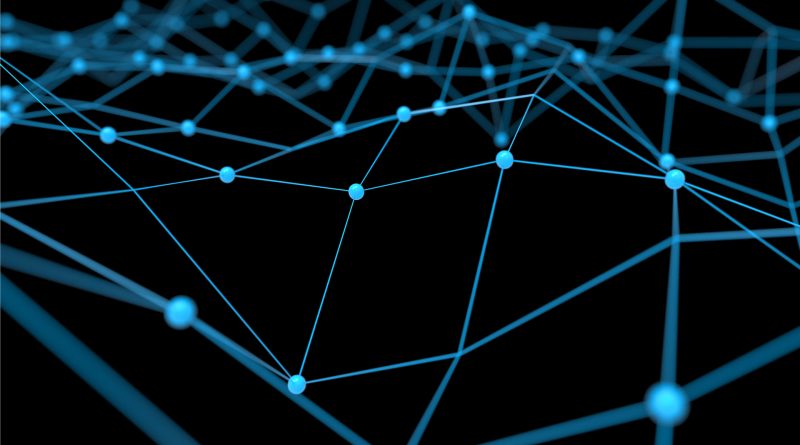 Reinforcement Learning is one of the most excelling domain in machine learning. It’s a trial and error algorithm which is designed being a goal-oriented learning algorithm. Model learn to achieve its goals through trial and error. It uses feedback from its own action and experience.

Some key terms that describe the basic elements of an RL problem are:

Comparison with other machine learning methodologies

The mathematical framework used for deriving a solution in reinforcement learning task is called Markov Decision Process. MDP is a framework for solving problem of learning from feedback and interaction to achieve a goal. All RL problems can be described using MDP. MDP is based on Markov property that states

“The future is independent of the past given the present.“.

MDP can be designed as:

Here A is set of actions taken to transition from start state to end state S. In return we get rewards R for each action taken. These actions can return both a positive reward or negative reward.

The set of actions taken by us defines the policy π and the rewards we get in return defines value V. Our aim here is to maximize the rewards by choosing the most optimal policy.

Thanks for reading, you can also check our post on:
Introduction To Reinforcement Learning