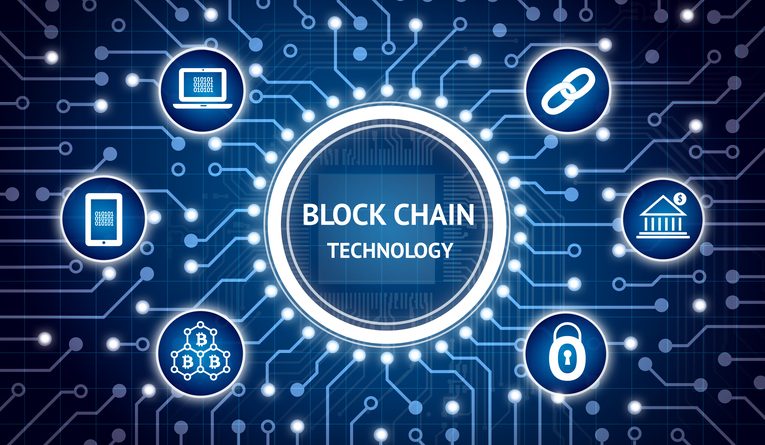 In this post we are going to look at few of the top promising blockchain technologies that are disrupting the market. Following are few such platforms.

Bitcoin is the first and the largest cryptocurrency that was invented in 2008 by a group of people using the name Satoshi Nakamoto. It was started in 2009, at the same time its source code was open sourced. It remains one of the most promising and popular cryptocurrency technologies till now. It was based on the concept of blockchain. Blockchain is a public distributed ledger technology that is used to record transactions that are verified by the network nodes through cryptography.

Ethereum is the second largest cryptocurrency just behind Bitcoin in terms of market capitalization. It is also open source and decentralized system based on Blockchain technology. It features a smart contract functionality. Ethereum allows us to write code that controls digital value, runs exactly as programmed, and can be accessed from anywhere in the world. The cryptocurrency generated by the Ethereum miners are known as Ether. They are generated as a reward for computations performed to secure the Ethereum blockchain technologies.

Corda is a blockchain platform by an enterprise blockchain technology company R3.  Corda manages, records and synchronises financial agreements and can standardise data and process for the businesses. It manages an ecosystem of 300 plus firms working together to build blockchain based distributed applications on top of Corda (known as CorDapps) for usage across different industries such as financial services, trade finance, insurance, healthcare, and digital assets.

IBM Blockchain Platform is an enterprise-ready blockchain platform for application development powered by Hyperledger Fabric. It is a public cloud service that customers can use to build secure blockchain networks.  It offers a permissioned network, which many of the private companies are want because of the security issues.

Ripple is a payment protocol that acts both as a cryptocurrency as well as digital payment network for financial transaction. It is built on distributed open source protocol. The distributed ledger from Ripple is known as XRP, it is an iterative consensus ledger. XRP tokens are pre-mined, so they are not designed to be mined.

Blockchain technologies are promising and have the potential to disrupt the ledger technologies. It can provide secure, reliable and independent platform solving variety of business problems. Also check out our post on Building your first Blockchain

Activation function help to determine the output of a neural network. These types of functions are attached to each neuron