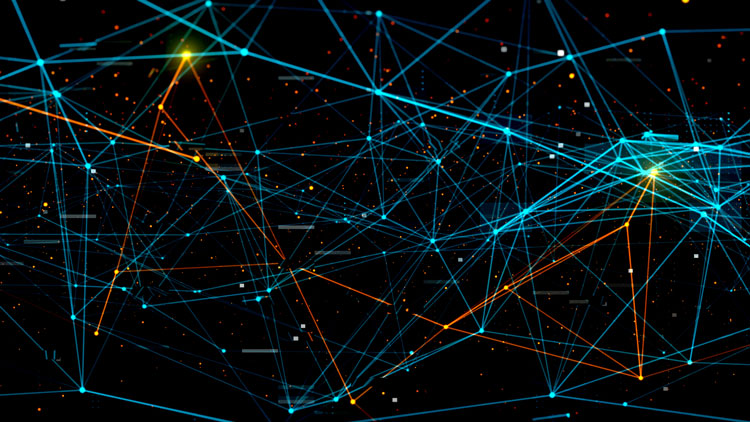 As you know that how data science is becoming the most emerging technology of the decade that all it is not only inspiring students to learn it but also motivating them to solve real life problems using it. Data science is learnt using different languages but the main motive remains same.

Data science is that field which contains many sub fields like data manipulation, data analysis, data communication and data visualization. Data science can be used for Marketing, Finance, Human resources, Health care, Government policies and every possible industry where data is generated.

Below are some of the popular languages which every aspirant is willing to learn it and get master in data science.

It is a language with libraries, packages, functions used for statistical, graphical purposes, specially designed for data miners, operations on datasets. This is the first language which comes to mind when someone says data science. It is a must-learn language for data science to be learnt in a simple way.

This is the greatest language, extremely popular and widely used for data science community. The person behind such a strong language and excellent user experience and almost similar to human speech is Guido van Rossum. There are three versions of python. First version of it was established in February 1991 while its implementation started in December 1989.

Difference between Python 2 and Python 3

This is a language that defines manages and queries relational databases. Its main purpose is storing, managing and updating data in a useful manner though it has undergone lots of implementations. It is developed by IBM.

It is an object oriented language and uses mainly runs on JVM. It is a multi paradigm where programs are constructed by applying and composing functional approaches. To look from the point of view of data science, it is a valuable language as it is made scalable. Scalable means capacity to be changed in size or shape.

It is a language created by 4 person team specially made for overcoming the shortcomings of Python related to scientific computing and data processing. It is a high level, high performance and aims at scientific computing, ML, data mining, large scale linear algebra, parallel computing. It also gives fast, convenient development and blazing execution speed.

It is high level software for technical computing. It is mainly used for integration of computing, visualization and programming in an easier way where problems and solutions are expressed in familiar mathematical notation. It is written in C++/C,

Data science is the emerging field that is revolutionizing science and industries work alike. Work in industries, companies and almost everywhere is becoming data driven and is getting dependent on data which is affecting jobs and skills that are required.

As more data and tools for analyzing them are becoming available, many aspects of economy and society, daily life will become dependent on data. You can also check out our this post on Free courses on Machine Learning and Data Science

I am passionate about philosophical thinking, reading books. In one line to tell about my myself will be I am a hard worker person if I get interest in any field I am working. I am creative thinker and can apply it in my writings. I am very much interested in emerging technologies.