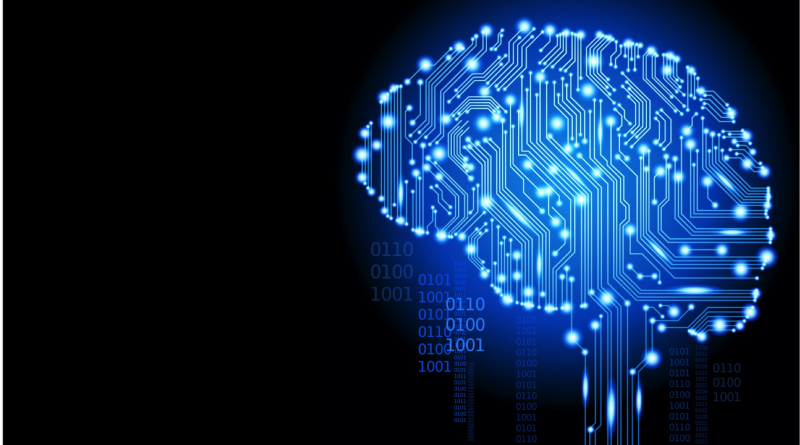 Activation function help to determine the output of a neural network. These types of functions are attached to each neuron in the network, and determines whether it should be activated or not, based on whether each neuron’s input is relevant for the model’s prediction.

In a neural network, inputs are fed into the neurons in the input layer. We will multiply the weights of each neuron to the input number which gives the output of the next layer.

The activation function is placed after the hidden layer which is in between the input feeding the current neuron and its output going to the next layer. It can be as simple as a step function that turns the neuron output on and off, depending upon some threshold value. Neural networks use non-linear activation functions so that they can learn any kind of complex data and always try to give an accurate result.

There are many different kinds of activation functions and we are discussing a few out of them:

A sigmoid function is a type of activation function, and more specifically defined as a squashing function. The range of output in Squashing functions is between 0 and 1, making these functions useful in the prediction of probabilities. The formula for this function:

The Sigmoid function is the most frequently used activation function at the beginning of deep learning. It is a smoothing function that is easy to derive.

The main advantage provided by the function is that it produces zero centered output thereby aiding the back-propagation process. The function is differentiable. Tanh is a hyperbolic tangent function. The curves of the tanh function and sigmoid function are relatively similar. Let’s compare them. First of all, when the input is large or small, the output is almost smooth and the gradient is small, which is not conducive to weight update. The difference is the output interval.

The output interval of tanh is 1, and the whole function is 0-centric, which is better than sigmoid.

The ReLU function is actually a function that takes the maximum value. Note that this is not fully interval-derivable, but we can take sub-gradient, as shown in the figure above. Although ReLU is simple, it is an important achievement in recent years. Recently, the ReLU function has been used instead to calculate the activation values in traditional neural networks or deep neural network paradigms. The reasons for replacing sigmoid and hyperbolic tangent with ReLU consist of:

Of course, there are a few disadvantages:

The leaky ReLU, proposed in 2013 as an activation function that introduces some small negative slope to the ReLU to sustain and keep the weight updates alive during the entire propagation The alpha parameter was introduced as a solution to the ReLU’s dead neuron problems such that the gradients will not be zero at any time during training. The leaky ReLU computes the gradient with a very small constant value for the negative gradient α in the range of 0.01 thus the leaky ReLU activation function is computed as:

ELU is also proposed to solve the problems of ReLU. Obviously, ELU has all the advantages of ReLU:

One small problem is that it is slightly more computationally intensive. Similar to Leaky ReLU, although theoretically better than ReLU, there is currently no good evidence in practice that ELU is always better than ReLU.

PReLU is also an improved version of ReLU. In the negative region, PReLU has a small slope, which can also avoid the problem of ReLU death. Compared to ELU, PReLU is a linear operation in the negative region. Although the slope is small, it does not tend to 0, which is a certain advantage. The PReLU is given by:

We look at the formula of PReLU. The parameter α is generally a number between 0 and 1, and it is generally relatively small, such as a few zeros. When α = 0.01, we call PReLU as Leaky ReLU, it is regarded as a special case PReLU it.

Above, yᵢ is an input for the ith channel, and ai is the negative slope controlling parameter and its learnable during training with back-propagation.

It was proposed that the performance of PReLU was better than ReLU in large scale image recognition and these results from the PReLU were the first to surpass human-level performance on visual recognition challenge.

The Soft plus activation function is a smooth version of the ReLU function which has smoothing and nonzero gradient properties, thereby enhancing the stabilization and performance of deep neural network designed with soft plus units.

The maxout activation function is defined as follows:

Maxout can be seen as adding a layer of activation function to the deep learning network, which contains a parameter k. Compared with ReLU, sigmoid, etc., this layer is special in that it adds k neurons and then outputs the largest activation value.

The major drawback of the Maxout function is that it is computationally expensive as it doubles the parameters used in all neurons thereby increasing the number of parameters to compute by the network.

Swish’s design was inspired by the use of sigmoid functions for gating in LSTMs and highway networks. We use the same value for gating to simplify the gating mechanism, which is called self-gating.

The softmax function is a function that turns a vector of K real values into a vector of K real values that sum to 1. The input values can be positive, negative, zero, or greater than one, but the softmax transforms them into values between 0 and 1 so that they can be interpreted as probabilities. If one of the inputs is small or negative, the softmax turns it into a small probability, and if the input is large, then it turns it into a large probability, but it will always remain between 0 and 1. The Softmax function is computed using the relationship:

Where zi is an input vector that takes all the input value which is real values. The term on the bottom of the formula is the normalization term which ensures that all the output values of the function will sum to 1, thus constituting a valid probability distribution.

I recommend reading this post with a nice study comparing the performance of a regression model using L1 loss and L2 loss in both the presence and absence of outliers.