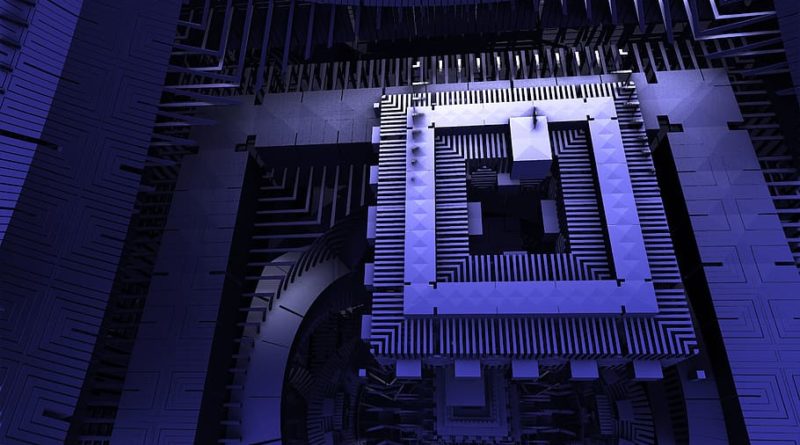 Quantum computing is one of the most nascent computing practices in the world and is equally most complex. It exploits three key features of quantum computing, they are: Superposition, Quantum Entanglement, Quantum Tunneling.

Quantum annealing is one of the types of quantum computer which uses the concept of quantum physics mentioned above to solve optimization problem or probabilistic sampling.

Optimization problem deals with finding the best possible configuration out of many different configurations given to us. For example, let’s consider you are a delivery person who is told to deliver items to certain number different houses separated by vast network of roads on particular day. You have few constraints here like limited fuel, time etc. So, you have to find a best possible route so that you visit maximum number of delivery locations in a such a way that; you travel least possible distance in order to finish the delivery on time and within the given amount of fuel. 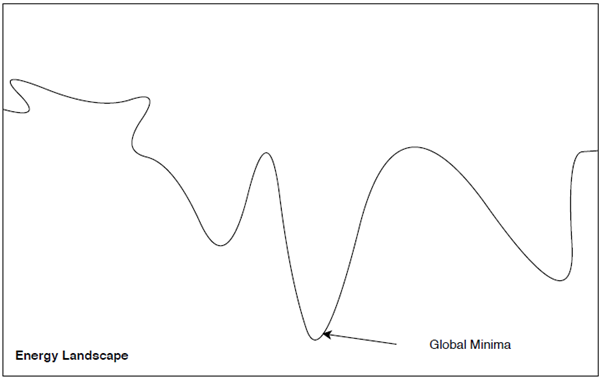 There is intrinsic property in physics; stability of every system is inversely proportional to energy contained within the system. Hence, every system is always trying to attain the minimum energy state in order to attain more stability; which can be clearly explained with energy landscape. Therefore, in optimization problem we travel down the hill on energy landscape until we find global minima.

Sampling problem is a bit different. In sampling problem instead of finding the minima, we rather sample for many low levels and then try identify the shape of our energy landscape. This can be used in the Machine learning where we try to create a probabilistic representation of the world. 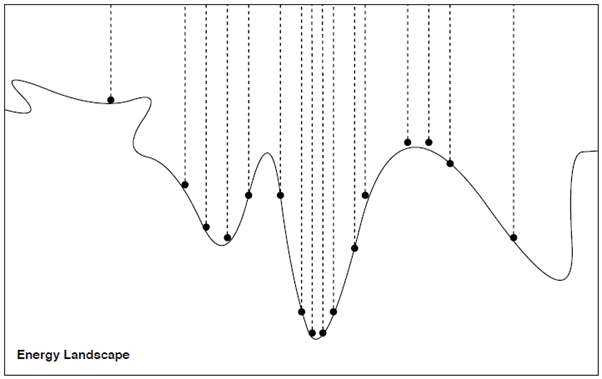 Quantum annealing exploits natural evolution of quantum state, where we don’t have control over the evolution. So we setup the problem and the let quantum physics do its natural evolution. The configuration to the end corresponds to the answer we are trying to find. It is like as if you are in a boat with no oars and which is drifting off in the ocean to reach its destination. Here tides continuously change (evolves) the direction of the boat and finally lands us on shore(answer).

Gate model quantum computing is where we continuously try to control the evolution, thus facilitating tackle bigger and much intricate problem. But it is too complex, as it is difficult to handle/control the quantum systems that accurately. It is like as if you are in a boat with oars which you can use to manoeuvre in particular direction in order reach your destination. Here oars are used to continuously change (evolves) the direction of the boat and finally lands us on shore(answer). It is possible to scale up Quantum annealing processes to over 1000 qubits.

It is only possible to scale Gate model quantum computing over 10 qubits as it is difficult to make many qubits work coherently in Gate model quantum computer. However, few algorithms are developed for this purpose, they are – The Quantum Fourier Transform and Quantum Fourier Sampling, Quantum Factoring and Finding Hidden Structures, Grover’s Algorithm searching through databases, Hamiltonian Simulation Algorithms, Shor’s Algorithm for factoring large numbers. 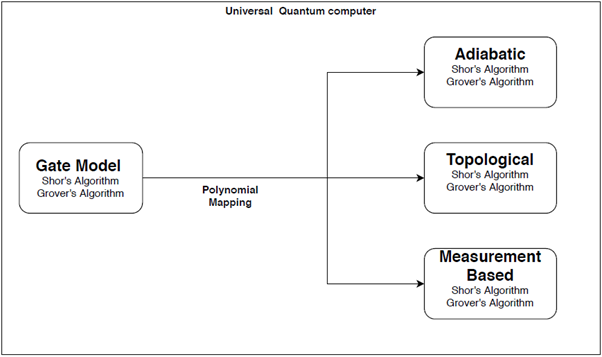 Thanks for reading. That’s all for this post. Follow XpertUp for more such posts. Read more Quantum computing related posts here.