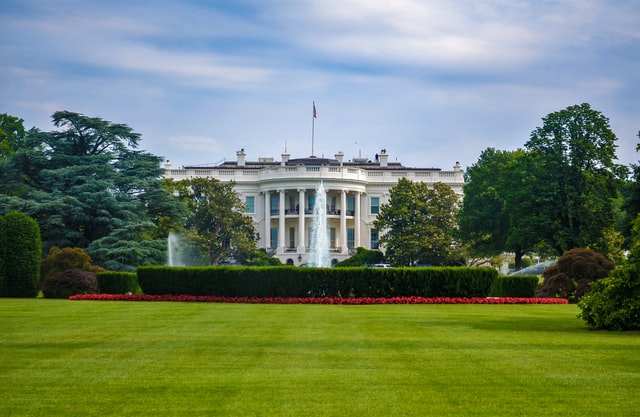 The U.S. elections are heating up since we are just 10 weeks away from it.
No doubt that the ease of digital voting on the blockchain could encourage more voter participation.

U.S. federal elections have already been using a blockchain app by US-based Voatz to enable members of the military who were stationed overseas to vote electronically
Voatz uses 3 step process to connect the voter’s device to the voter that includes:
1. Scanning a voter’s ID
2. Taking a live facial snapshot
3. Using the fingerprint reader on the smartphone

MIT researchers have, however, criticized the Voatz app for its cybersecurity vulnerabilities. Their study concludes that hackers can potentially alter, stop, or expose votes on the Voatz network.
MIT researcher, James Koppel, summed up that “running a secure election over the internet is not possible today. Today’s software is shaky enough that the existence of unknown exploitable flaws is too great a risk to take.”