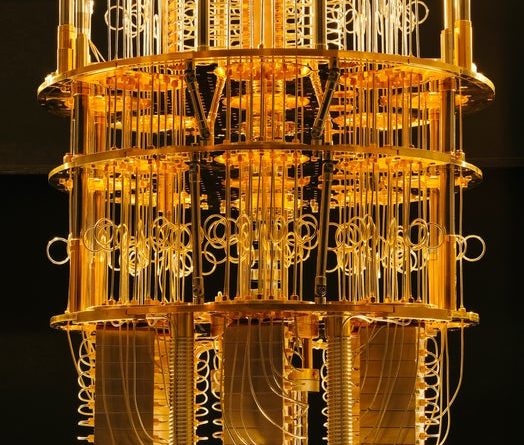 In traditional computers, information is represented in the form of bits which are either a zero or a one. But the bits in quantum computers (called qubits) are able to exist in a superposition of both states at once. This helps quantum computer to perform many operations in parallel.

This experiment was conducted inside a dilution refrigerator, minimizing other interference by cooling the environment. A second irradiated copper disk was studied outside the fridge to measure how much radiation the quantum system was being exposed to. With this setup and other simulations, the team came to conclusion  that the qubit coherence time would be limited to somewhere around four milliseconds

The experiment shows that to get the optimal performance of quantum computers, we’ll have to build them with adequate shielding.