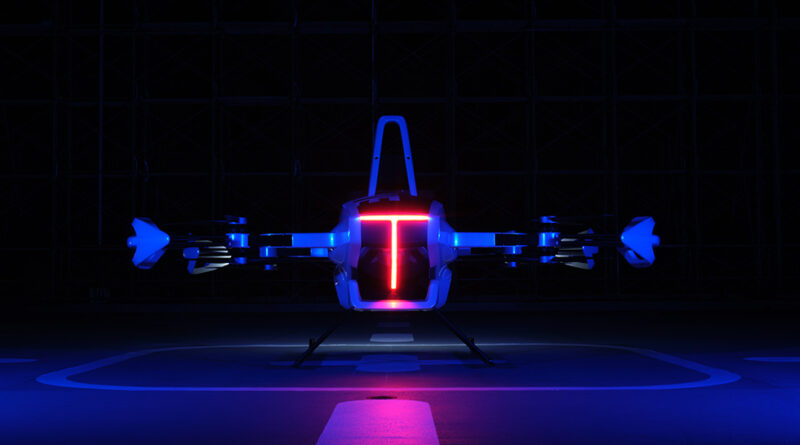 SkyDrive is a Tokyo based startup funded by Toyota.They plan to officially launch eVTOL for the public as soon as 2023.

eVTOL is a one-seater electrical vertical takeoff and landing (eVTOL) vehicle. The cost of eVTOL could range between $300,000 to $500,000.