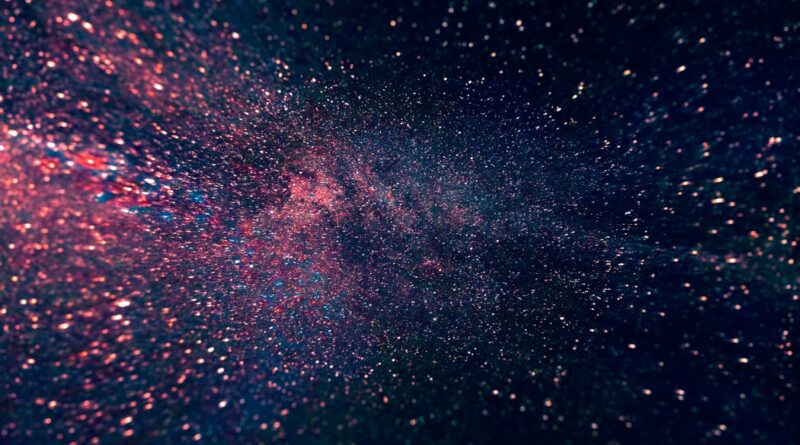 Astronomers used a self-teaching AI Machine Learning Algorithm to prove the existence of exoplanets from the data collected by the Kepler Telescope.

The size of these planets ranges from Neptune to planets smaller than the earth.

The space experts are now shifting to machine learning algorithms as it is increasing accuracy which terms improve the performance and also help them sift through the elephantine telescope data and turf the false positives out.

The Physics department from the University of Warwick and Alan Turing have built an exoplanet finding algorithm. Until now machine learning was never used for planet validation. It was just used for ranking planetary candidates.

Researchers and experts are now working on performing the algorithm on larger samples of exoplanet samples obtained using TESS, and a future goal such as Planetary Transits and Oscillations of stars (PLATO).