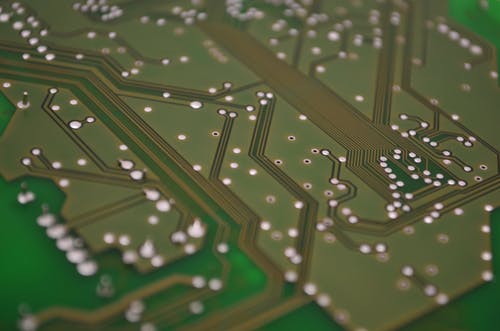 To ameliorate up the efficiency with which quantum computers solve the problems, experts are fossicking the use of artificial intelligence techniques.

The Department of Energy’s (DOE) Argonne National Laboratory has built an algorithm based on Reinforcement Learning to discover optimal parameters for the Quantum Approximate Optimization Algorithm (QAOA).

This approach aids in solving combinatorial problems in areas of Material Design, Chemistry, and Wireless Communication.

Combinatorial optimization problems are those problems that have an exponentially big solution set because of the number of decision variables.

The advantage of the suggested algorithm is that it can be trained in smaller problem instances, and the trained model can adapt QAOA to larger problems.

It is considered that QAOA can help in solving problems that arise with 5G wireless communication. A paper on “Learning to Optimize Variational Quantum Circuits to Solve Combinatorial Problems,” was presented at the Artificial Intelligence (AI) in February 2020.