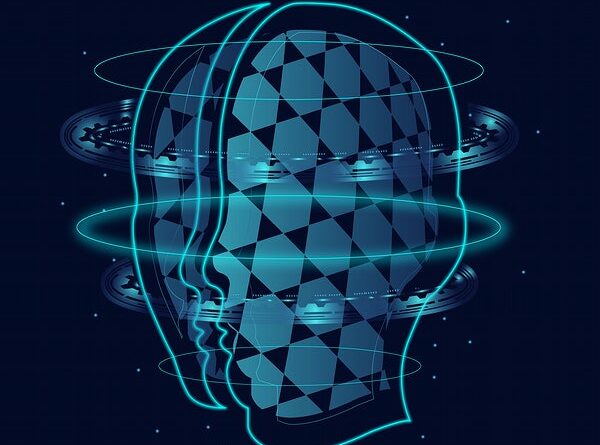 The first inception of AI took in the 1950s. After that AI has undergone many evolutions. The first generation of AI was “descriptive analytics”, that answered the question “What happened?”

The next generation did “diagnostic analytics” that addressed the question “Why did it happen”. The current generation which is also the third generation is “Predictive Analytics”. It addresses “What could happen in the future based on what has already happened?”

Now there is a need for the AI that not just analyze the data and some prediction, but rather bespeak a “gut feeling” if something doesn’t add up correctly. This spritz of human intuition is provided by the fourth generation of AI, the artificial intuition’, which enables machines to recognize threats without being told to do so.

This concept of artificial intelligence was considered unfeasible by many five years ago but now companies like Google and IBM are working on it. It is considered that this artificial intuition can be exercised virtually in almost all industries. But is currently flourished in the finance sector.

AI Experts add that the fourth-generation AI is not here to replace human instinct. Rather it is an additional tool that assists people to perform their tasks more effectively. AI has stepped forward enormously since Alan Turing first suggested the concept in the 1950s.