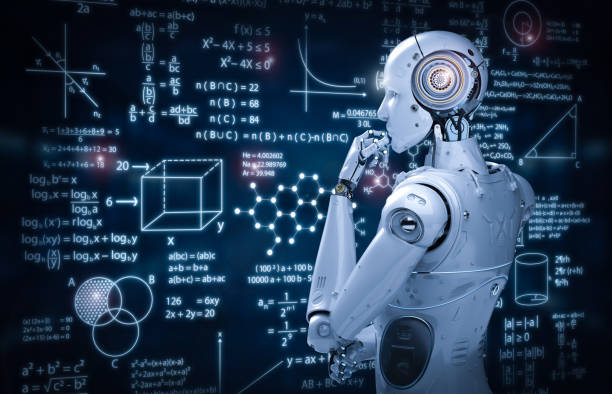 Quantum physicist Anastasia Marchenkova had shared her two cents about the race to break encryption technology with quantum computers.

Shor’s [quantum] algorithm can break RSA and elliptic curve cryptography, which is a problem because a lot of our data these days is encrypted with those two algorithms.

At present Quantum computers are not faster at everything. They’re just faster at certain problems and it just happens that this RSA and elliptic curve encryptions fall under that umbrella.It was one of the first discoveries of what practical application that quantum computers can actually do.

“You should worry. But not anytime soon. You don’t need to move your Bitcoin today to some other quantum secure wallet…”