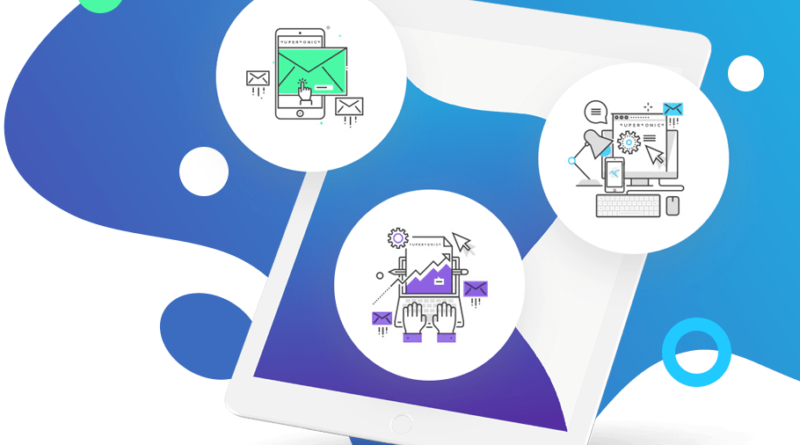 Creating intuitive and engaging experiences for users is a critical goal for companies of all sizes, and it’s a process driven by quick cycles of prototyping, designing, and user testing. Large corporations like Facebook have the bandwidth to dedicate entire teams to the design process, which can take several weeks and involve multiple stakeholders; small businesses don’t have these resources, and their user interfaces may suffer as a result.

The problem I was solving falls under a broader umbrella of tasks known as program synthesis, the automated generation of working source code. Though much of program synthesis deals with code generated from natural language specifications or execution traces, in my case I could leverage the fact that I had a source image (the hand-drawn wireframe) to start with.

There’s a well-studied domain in machine learning called image captioning that seeks to learn models that tie together images and text, specifically to generate descriptions of the contents of a source image.

Now that I had my data ready, I could finally feed it into the model!

I leveraged a model architecture used in image captioning that consists of three major parts: